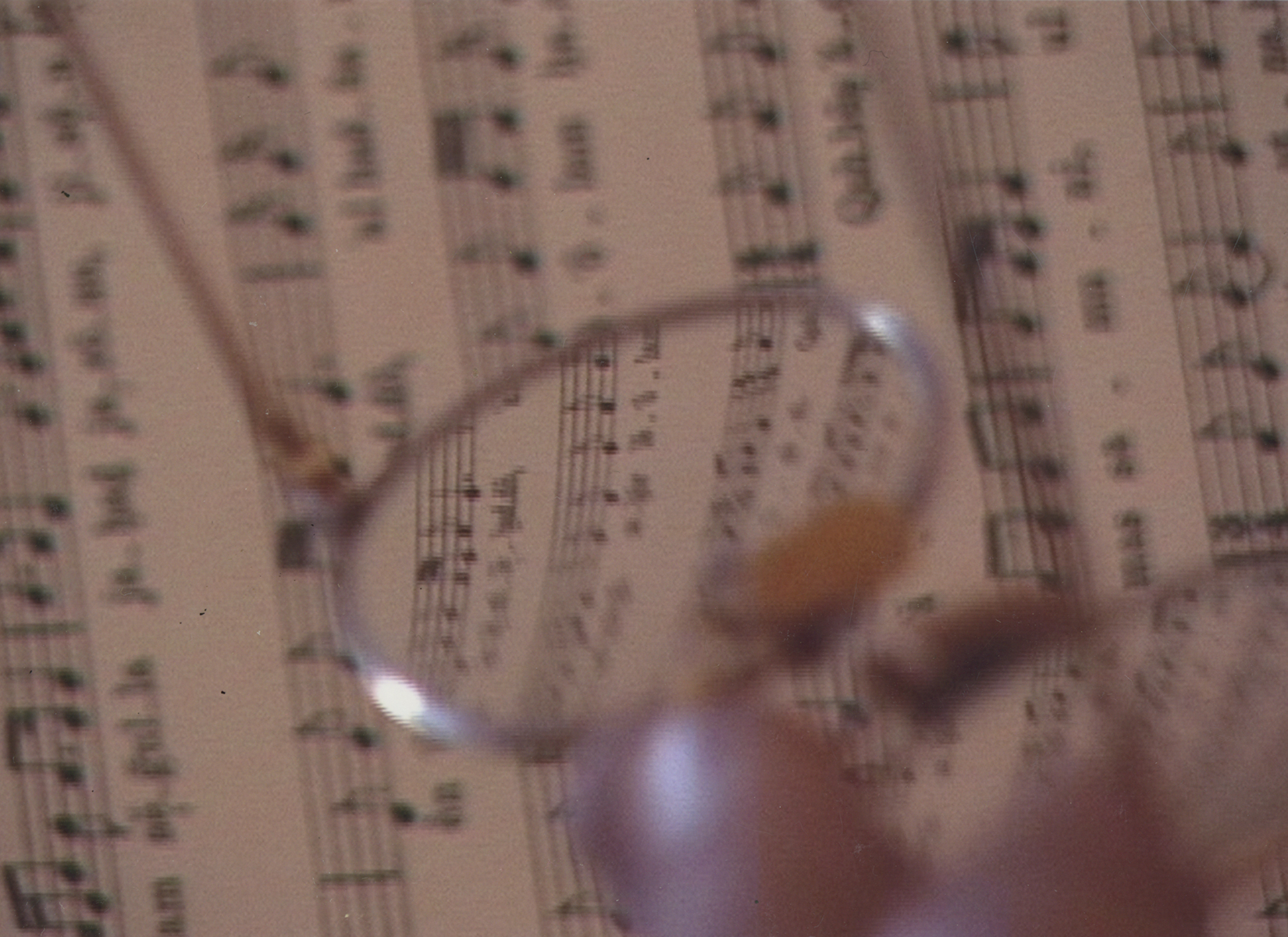 This chapter is narrated by Yeheskel Kojaman one of the few ethnomusicologists who has first-hand experience and knowledge of the popular music scene in Iraq before the emigration of the Jewish population. He gives a brief account of the role Jews played in the national identity of Iraq and its music scene. Unlike in other countries throughout the Middle East and Eastern Europe, where Jewish music was ghettoized as its own genre, Iraqi Jewish musicians were considered the representatives of all Iraqi music. When the 1932 Cairo Congress brought together musicians representing all Middle Eastern countries to an international cadre of ethnomusicologists, ‘Chalghi Baghdad’ (an all-Jewish folk band) was sent to represent Iraq.  Kojaman’s book, "The Maqam Music Tradition of Iraq" outlines this history and highlights rare contextual information about the local Baghdad music scene of the 1920s–1940s.

More information on Musicians in Iraq